Gebze İzmir Motorway Has Been Started To Serve

Being one of the mega projects of the Turkish Rebuplic and the biggest build-operate-transfer project that puts a stamp on history “Gebze – Orhangazi – İzmir Project has been put into service on June 30th by President Recep Tayyip Erdoğan, Prime Minister Binali Yıldırım and Ahmet Arslan, Minister of Transport, Maritime Affairs and Communication.Connecting Izmit Bay to Hersek Cape from Dilovası in a total length of 2682 meters, Osmangazi Bridge is the fourth biggest of the world and the second biggest of Europe with its central span of 1.550 meters.

We carry the justified proud for being part of the magnificient project that connects Istanbul to Izmir in just 3.5 hours instead of 9.

Hope the Bridge to be beneficient both to our country and our nation.

What you can read next 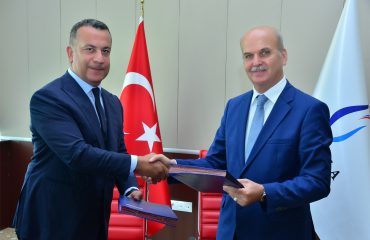 A Cooperation Protocol Signed For Education 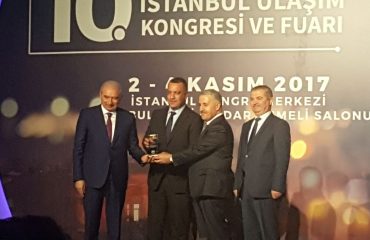 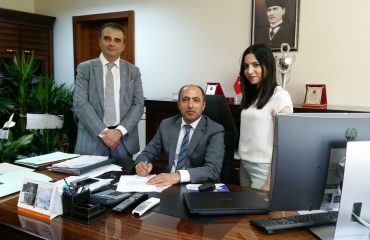