“Istanbul-Izmir Motorway” is opened to traffic on Sunday, 4 August!

Following the opening of the motorway section between Gebze Intersection and Bursa and the Osmangazi Bridge located within this section, which are part of the Gebze – Orhangazi – İzmir Motorway (including the Osmangazi Bridge and the Access Roads) Project, one of the largest infrastructure investments in Turkey carried out within the scope of the Build-Operate-Transfer model, to the traffic on 01.07.2016; the motorway section between Bursa and Izmir was also completed on 04.08.2019, and in this way the project has been opened to the traffic in its entirety. Thanks to the said “Istanbul-Izmir Motorway” opened to traffic, the total time required to travel from Istanbul to Izmir decreased to 3.5 hours. Additionally, the Oxygen Rest Areas built along the motorway offer passengers both shopping opportunities and the chance to experience different tastes during the journey.

Within the scope of the Implementation Agreement signed between the General Directorate of Motorways and Otoyol Yatırım ve İşletme A.Ş. on September 27th, 2010, which has entered into force on March 15th, 2013, the construction work of a total of 427 km of motorway, including 384 km of motorway and 43 km of access roads between Gebze and İzmir, was completed. In addition to the Osmangazi Bridge, which is the 4th largest suspension bridge in the world and the 2nd largest suspension bridge in Europe with a central span of 1,550 meters and a total length of approximately 4,500 meters including the approach viaducts, there are also 29 viaducts, 3 tunnels, 199 bridges, 20 toll booths, 25 intersections, 6 motorway maintenance and operation centers, 3 tunnel maintenance and operation centers, and 18 rest areas accessible from both directions of the motorway, on the Gebze-Orhangazi-İzmir Motorway route.

What you can read next 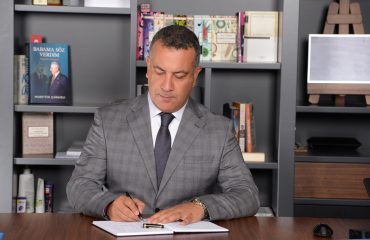 Nurol Construction Included Among the Top 250 Contractors in the World 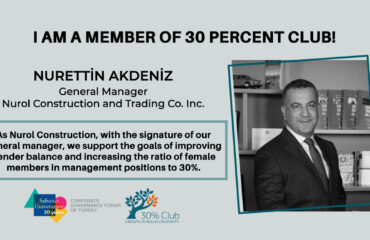 Nurol İnşaat is a Member of 30% Club!